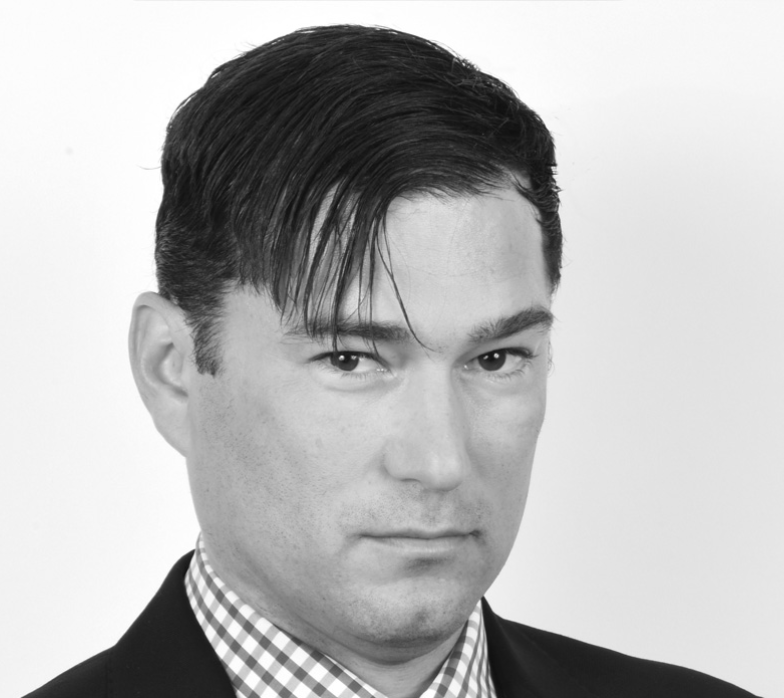 With so many things going on in the world, it can be challenging to feel positivity about people and events in the world. Wars, natural disasters, crime, and more run rampant and consume news outlets daily. However, it’s important to remember that wherever there is suffering, people are working to help. Take Stefan Soloviev, for example.

Who Is Stefan Soloviev?

Stefan is the Chairman of the famous Soloviev Group, which operates various types of businesses, including ranching, hospitality, and realty. The group succeeded the Solow Building Company. Stefan Soloviev was raised in Manhattan and studied at St. John’s University and the University of Rhode Island.

When he saw the horrors that were happening in war-torn Ukraine, he knew that this was another chance to help.

His connection with Ukraine is actually very personal; he mentioned publicly that one of his grandmothers was Ukrainian and that his gesture was a way of keeping her memory alive.

Who Took The Donation?

The Soloviev Group decided to send the donation to Americares in Stamford, Connecticut. The Americares team has shipped over 60 tons of supplies and medications to Ukraine and supports around 20 local groups in the area to reach those in need. The donation totaled 1 million dollars.

Staying Active In the Community

Stefan is not the only one staying active in helping those in need; his former wife recently announced an affordable housing project in Cutchogue and has completed several projects already benefitting different New York communities.

A caring hostess for Sensitive Santa days, Stacey Soloviev at Santa’s Christmas Tree Farm in Cutchogue has thought of the marginalized children in her community. Sensitive Santa days offer a particular time when children with unique sensory needs can take all the time they need to see Santa. The shop also dims lights, turns off the music, and creates an overall sensory-friendly environment.

She has also helped raise money for a Spain trip for students on Shelter Island, hosted events for Community Action, and tried to get the local agriculture community recognized by creating immersive winemaking experiences.

So, while the world might often be in turmoil due to the decisions of world leaders or due to the wrong choices of some, it also contains great good and many people willing to step in and help make the world a better place for everyone to live. Stefan and Stacey Soloviev are great examples of that.

How Much Do You Lose Selling Your House As Is?

The Importance Of Sustainable Waste Management In C&D

Selling Your Home Painlessly with the Property Buying Company

What Are The Common Reasons For Bed Bugs?- Facts Uncovered

Understanding Why The Second Home Property Management Services Are Required

Commercial real estate investment errors and how to avoid them

Are ADUs the Right Solution for Urban Housing Shortages?

Buy to Let: A Beginner’s Guide

What You Need To Know About Eyecare