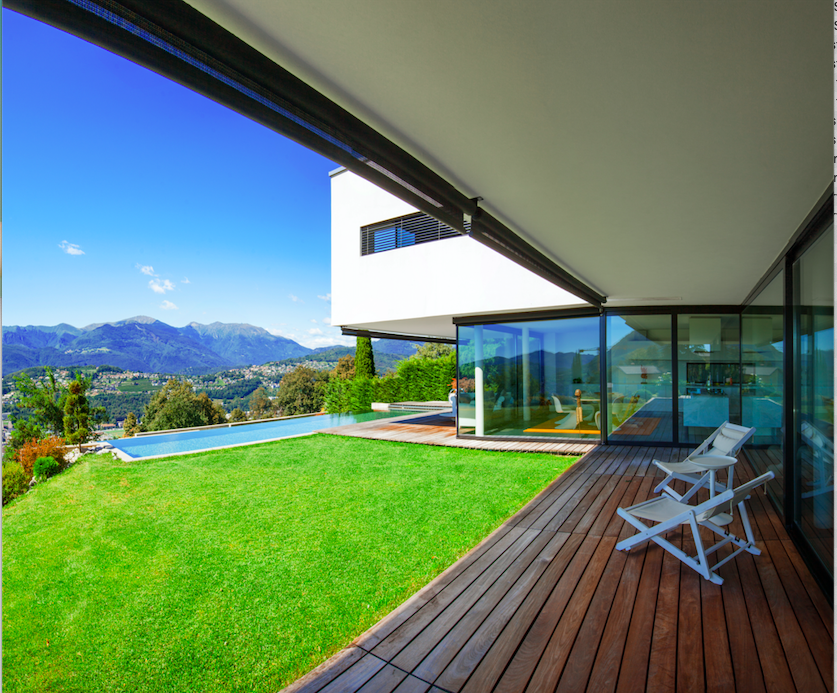 Utah has a housing problem. In up-and-coming cities like Provo and Salt Lake City, there are just not enough houses to go around. Rents and sale prices continue to climb as demand exceeds supply. One proposed solution is to change state and local regulations in order to encourage development of more accessory dwelling units (ADUs).

As the thinking goes, ADUs take advantage of available space on existing properties, space that could be utilized as rental units. State lawmakers are looking at both internal and external units in their search to find some way to make Utah cities more housing friendly.

The Salt Lake Tribune reports that Republican representative Ray Ward has introduced a bill for the 2021 session that, among other things, seeks to limit the number of roadblocks local municipalities can put in the way of people seeking to build ADUs. Ward cites the fact that Utah cities and counties have 10,000 pertinent regulations combined. He says these regulations only inhibit ADU development.

Proponents of his legislation would like to see local governments limited in terms of their control over unit size, parking spaces, lot location, and a few other things. They want people to be free to develop ADUs inside their existing homes with as little government interference as possible.

Ward’s bill does not address external units. They are of special concern because they only add to the total number of structures in local neighborhoods. Residents do not necessarily want to see already small city lots further developed with new outbuildings.

Those taking a more cautious approach to ADUs cite rental issues among the things that concern them. For example, there are some reservations that homeowners could build ADUs and then use them as short-term rentals. That’s the last thing lawmakers want to see. If they loosen the restrictions to encourage ADU development, they want the units dedicated to long-term leases.

Concerns over short-term rentals are legitimate. If the whole point of encouraging ADUs is to address the state’s housing crisis, creating short-term goals cannot be the primary motivation for homeowners to build. The state needs units that can be rented for years at a time.

Ward believes so much in the potential of ADUs that his bill also calls for providing state grants to homeowners. The grant money would seed funding that could enable homeowners to get bank loans for completing their projects.

State grants could also be used as a means of encouraging long-term rentals at below-market rates. Homeowners applying for grant money would have to agree to meet the state’s requirements regarding short-term rentals and lease rates.

Not a Done Deal

Though the bill now before state legislators does enjoy considerable support, it is by no means a done deal. Ward is facing push back from other legislators who do not think it is wise to take so much control away from cities and counties. Critics of the legislation maintain that local governments should be able to regulate housing as they see fit.

There is no arguing that cities like Provo and Salt Lake City are in the midst of a housing crunch. One need do nothing more than contact a local broker to discover that supply is not keeping pace with demand. But is encouraging the development of ADUs the right solution? No one really knows.

What Are The Advantages And Disadvantages Of Innovative Title And Software Used In Real Estate?

What Are The Advantages And Disadvantages Of Innovative Title And Software...

Dallas Kali - July 2, 2022 0
Modern technology has made our lives more efficient by streamlining our daily work. Having limited knowledge as regards title production trending in the market...

How To Secure Your Investment in Gujar Khan

How To Hire The Best Stone Flooring Contractor

Taking on a Renovation Project

Design Your Own House

Are You Able To Advertise Your Online Business Online?

What Are The Advantages And Disadvantages Of Innovative Title And Software...

Dallas Kali - July 2, 2022 0
Modern technology has made our lives more efficient by streamlining our daily work. Having limited knowledge as regards title production trending in the market...